I can't find this in the themes studio!

I can’t find this in the themes studio!! 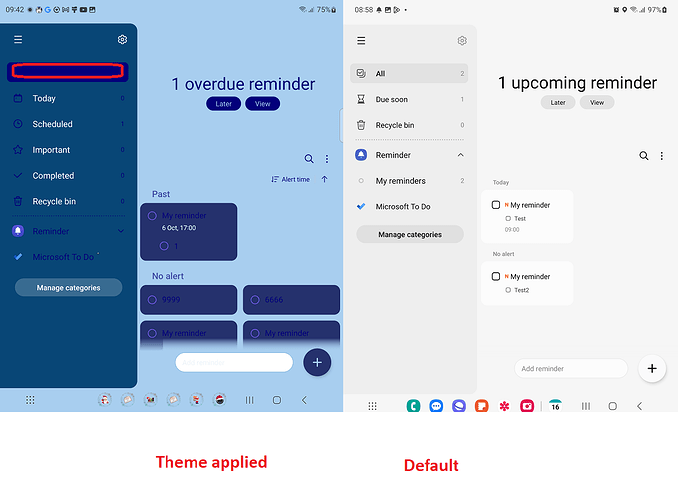 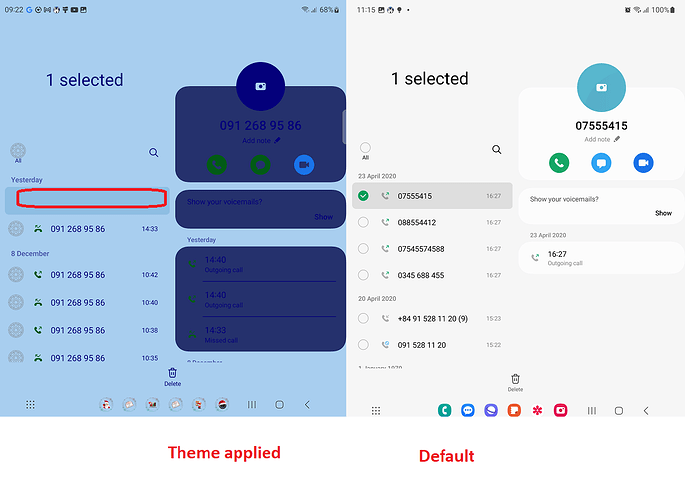 Maybe this is from the text color.
Check the Themes Studio version, they come with updates and fix errors.
I just saw that this week was launched a new version. I have a problem with ,search text" too.

I reported problems with this side menu on the Fold last month but I don’t think they fixed them. I’m not sure this is a Fold issue or not.

To get your first theme approved I would remove the Fold binaries just to get it on the store. Then once approved, you can update the theme and add a new version with the Fold binaries and see if you can get it approved later. But at least you’ll have something. The Fold still has a lot of issues.

EDIT: I’m seeing weird things with the Reminder app; I’ll do some testing and see what’s going on. I’ve also had this rejection and need to find where I fixed it, if I did.

@Redacted I understand now, thank you

. I will remove the fold binaries to save time.