I believe opacity set to 0 is not equal to “hidden / not used” element. Element with opacity 0 set via tag expression consumes more resources than two same elements (one turned on in AOD, one in Active state).

Adding this would be great though 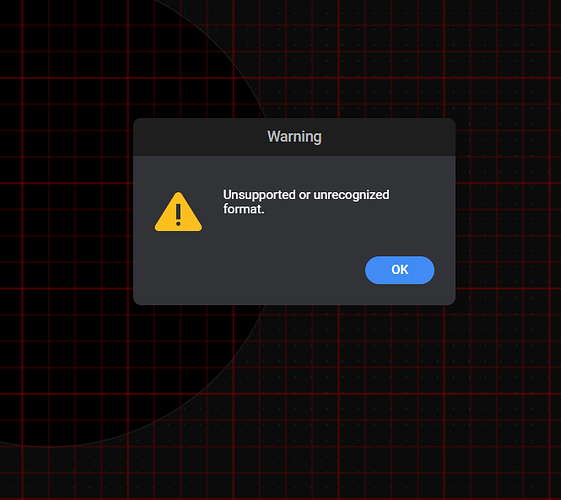 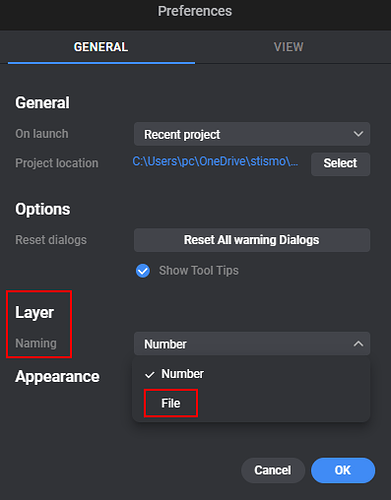 Edit history would be nice, like a History pane in Photoshop. So we could actually undo - redo things instead of needing to guess what am I undoing, not to mention Undo doesn’t work too well…

Also regex reference to layer names in tags. Say I have layers for moon phases [MOON_PO], 29 different layers. Changing the opacity of each, based on the value. I could just use one formula in tags instead manually needing to add the numbers if I name my layers accordingly.

Increase input value via scrolling mouse wheel, instead of clicking the up and down arrow buttons one increment at a time.