I had the same update on my GW4(C) and everything works fine, but two of the users of my App complained that the AOD failed after the update.

I applied an update after the Galaxy Unpacked event and did not have any of the issues reported. Someone asked me to check and make sure I had the latest and there was another update. After applying that the AOD did not work. It may work for a few minutes up to 15 then it freezes the time.

I think also it may depend on the AOD I have a very simple AOD with just a clock and it appears to work.
[Edit] it worked longer but at some point it stopped working

The only case when AOD works is when the watch face is created from Galaxy Wearable. Try to convince yourself, and I don’t know what it’s about anymore.
Can anyone explain that?

The only case when AOD works is when the watch face is created from Galaxy Wearable.

Those preinstalled watch faces do not use the public API but work on a system level so they weren’t affected by the onTimeTick() issue. 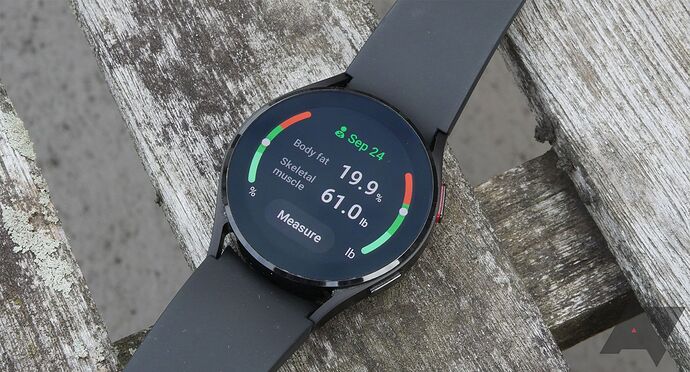 In AOD, time lost his work.
The hotfix soon?

There was a firmware update Feb 24th and it appears at first blush to fix the AOD issue.

Thanks, Ron!!
I absolutely know you put a lot of efforts into this time’s solution.
Thank you again!!!

Greetings.
Today I get update, and AOD working fine.
I wonder if Samsung has plans to add AOD Schedluer? Or is there any application that could easily add Compilation to the watch face with which the AOD would be turned on / off?

Or is there any application that could easily add Compilation to the watch face with which the AOD would be turned on / off?

Bedtime Mode turns off AOD in addition to other Do Not Disturb items.
It is pretty much against any User Interface principle to have an application that changes a user set system setting. In any case you only need to swipe down to get the AOD on / off setting.

Today I had a “Test Confirmation Rejected” from the Samsung Galaxy Store (for Chinese customers) and the cause is precisely the problem of updating the time on AOD. the watch face was submitted a week ago. It works perfectly on my device but the reviewer says it doesn’t work on his devices.
He is using this device

And this is the issue: [Defect] the time on AOD can not sync with the device at sometime

How can I solve it?

Resubmit WatchFace and leave a comment under Review with the firmware update to XXXEVB4. 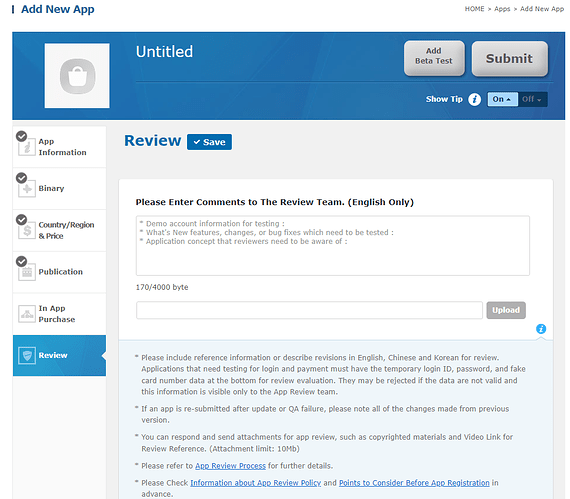