I would like to report an issue with the “World Clock” complication on ONE UI 4.5.

the hour at the top in a large font and then the “CITY” position below in a small font.

If you replace the original one available on the watch face with another complication, you won’t be able to get it back - you have to uninstall and reinstall the watch face. 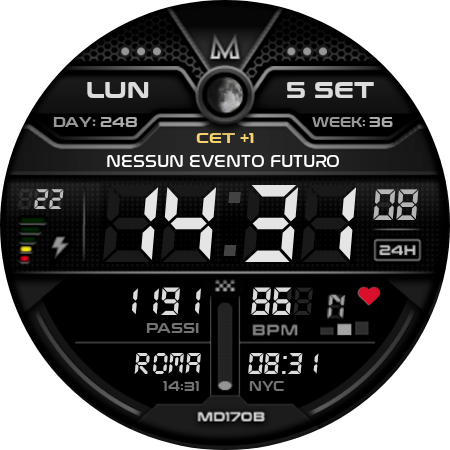 It would be necessary to restore the complication as on the previous version (named “International clock)”. This way it becomes virtually unusable if the user accidentally changes complication; must uninstall and reinstall the watch face.

I would like to point out that this problem is not WFS dependent.

yes I confirm this. I hope this will be fix soon. Devs might again absorb the impact of this bug.

Another bug. The % sign in the battery display for the complication, is no longer displayed on the watch.
Only 86 is displayed as an example instead of 86 % 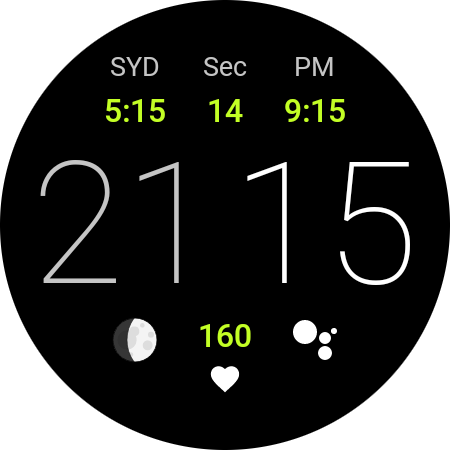 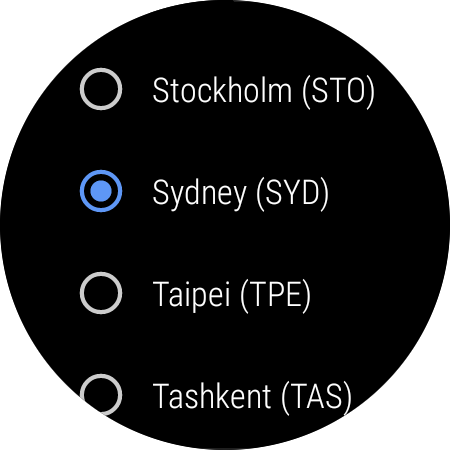 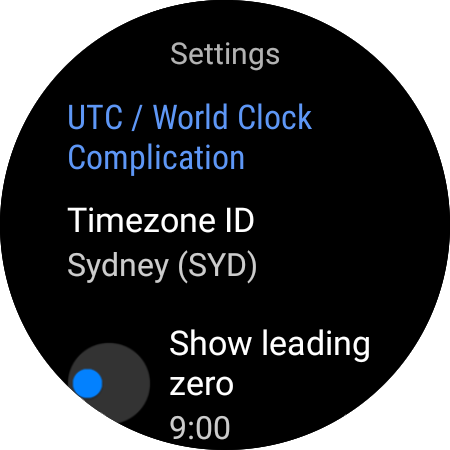 You need to play something first in the Phone before the Music shortcut work. I hope WFS team will look into this immediately.

You need to report this to Samsung Developer Support. It sounds more like One UI issue than WFS issue. But report it as a WFS issue to start with.

This is a big problem, Not sure why its not fixed yet…
I just updated firmware and was about to create a new topic for this.

What is the big problem, there were several mentioned in this topic

but now on installation is above but when user tries to set manually from customization, there is a different layout which makes it virtually not usable.
It shows New York full text as text , time as title.

People complain and there is no easy way to tell them.
All what I can say is before latest firmware, there used to be 2 world clock in customization now there is one and when we select that it messes up the format.

Thanks, I understand now. I never notice there was a short form for the exemplar city before. I have complication suite and the world clock in it works correctly as you expect.

I am not sure where to report Wear OS bugs unless you are a OneUI beta tester. if you sign up for that you can report it it the issue is in OneUI 5.0

Yes. I’m not beta tester but this is definitely a bug in recent update on ui.

@r.liechty_SDP
Ron
Not sure how to report…

Also how can I get complication suite?
I just want to see…

Also how can I get complication suite?

Oh…thanks for the link.
Looks like you are the one who developed this?

Let me explore it. Thanks once again