Did anyone else experience a sudden drop in downloads over the last week…
Maybe there has been a search algorithm change on Google’s end?

I hope it’s not a compatibility issue…

Hello, yes I’ve had that since Friday

I’ve noticed that a few lists in Play Store under “Watch faces” category have been drastically changed and even reduced (from featuring 50+ faces to now only around 20) since Sep 30.
For example, I’ve consistently had several watch faces featured in both “New and trending” and “Top paid” lists, but now they’ve either been pushed waaay down in the list, or removed completely.
It’s unclear to me how this algorithm works, considering there are now lots of low-download faces in these lists, which can’t possibly be considered as “trending” or “top paid”.
Maybe this is Google’s way of giving everyone a chance at a random promotion.

What bother me the most with this change is that Google now seems to promote clearly copyrighted faces in these lists - literal copies (both design and name) of Rolex, TAG Heuer and other big watch brands - and these are featured in these lists. This literally sends a message that Google supports copyright infringement.

I don’t know if there is any other reason for suddenly reduced sales, there might be, but these list changes fit with the timeline.

Oh yes, Google is introducing its new Watch with the Play Store chock full of stolen Rolex Watches. What genes!

Those are shamelessly unauthorized copies that endanger the Play Store that could make us close the watch face business as already happened on the Galaxy Store.

Most of those literally have “unofficial” or “replica” in their description.
That’s going heavily into the “grey area” at best, if not considered completely a copyright violation.

Besides, I’m sure that if any of them actually had official support, they would flaunt this all over the place in visuals and description.

There’s no grey area, if they are using product names such as Rolex, they are counterfeit.

I wonder if anyone had gone to the trouble of reporting them, they are taking money from those unique sellers that create their own work.

In addition to Rolex, Tag Heuer, Casio etc … I don’t think Samsung has granted the rights to their Galaxy Watch face: 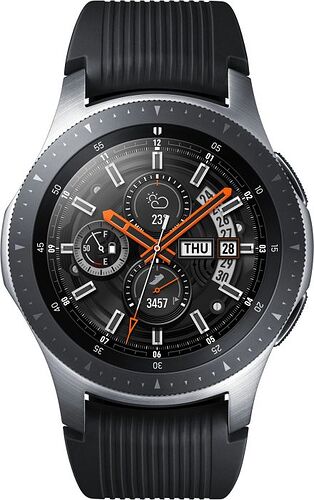 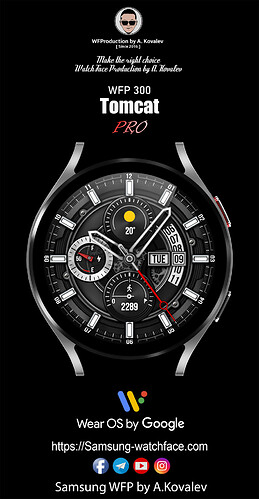 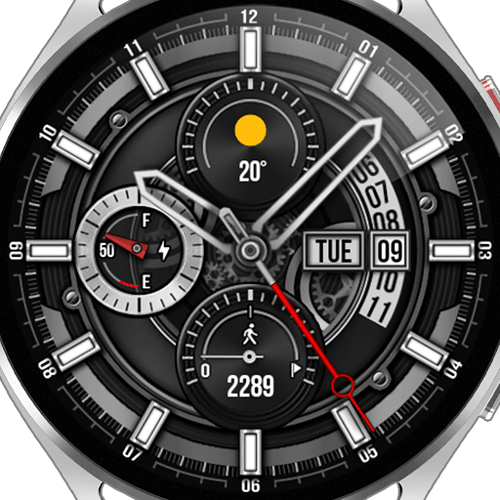 The number of downloads decrease. Yesterday I had 5 downloads and no download today. My downloads were in the past at 20-25 per day. Google What’s going on!?

My sales have dropped dramatically in the last 3 days. Almost from 100 to 0 percent. If purchases are still made, they are usually interrupted due to alleged errors in payment processing or similar reasons.
The watch face in this example has a companion app (like almost all my watch faces) so far there have been no problems with it. https://play.google.com/store/apps/details?id=com.watchfacestudio.tsd38 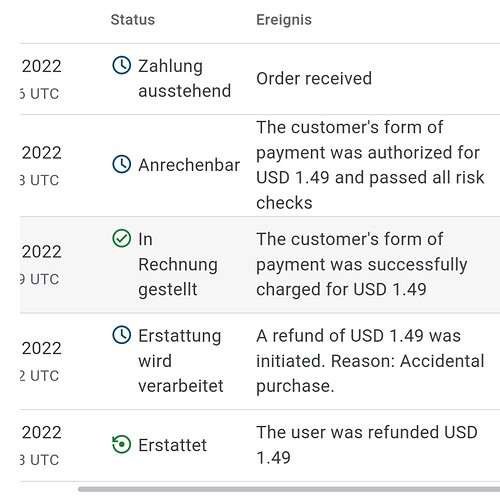 The same situation with downloads. Given that my watch face is on the main page of google play. Zero downloads today.

Let’s hope that the page is improved. Because a lot has disappeared from the play store.

Today the watch face section on the Play Store is practically blank. We hope they make improvements.

I was just going to say this. Today there are no more categories whatsoever.

First thing a user now sees when tapping on “Watch faces” is a list of 20-ish FREE watch faces, and an option to show paid watch faces, which just shows an expanding list of supposedly top-selling watch faces (also loaded with “rolexes” etc.).
Hopefully this is just temporary while they work on releasing a proper upgrade.

I think this is due to the release of the Pixel Watch. 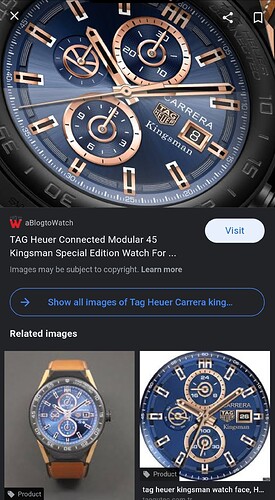 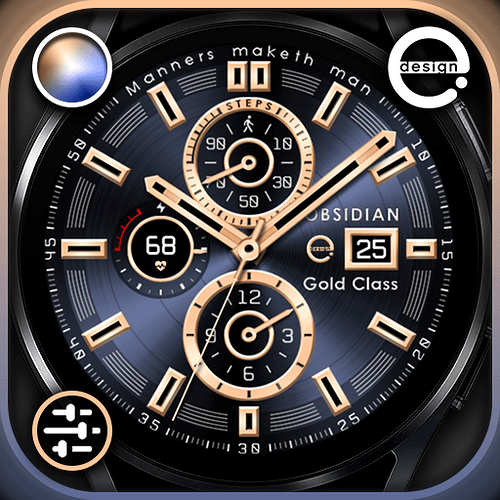 Isnt this watchface made by you??

You may disagree that the Tag huer brand name you omitted. but still it is a replica , a copy. Im not against it
but pointing others when doing same thing.

It is a replica of Taghuer Carrera Kingsman . Only the Tag name is not there. And you seem to point fingers at others when they do it.

what kind of standard is that.

I point fingers at people who blatantly create 100% copies of existing brands (including brand names) and make 0 effort to at least add some creativity or change to the overall design.
I partially see your point however, although my watch face doesn’t use neither the same name, nor identical design as that one.
Generally it was inspired by the watch from Kingsman, yes, but made fully from scratch, with different indicators and bunch of styles that can completely change its look.

I can see what you’re trying to point out, but you have to agree that it’s one thing having a design “inspired-by” something, and a whole other thing creating a complete 100% copy of that design, including the brand name, and selling it as your own.

Exactly thats my point . I agree with you.

I know you created different index in your watchface .

I have made 2 x rolex watchfaces which were created from scratch. lot of work was done in them . I made them because everybody is making them and neither Rolex nor Google has issues with it. Neither does Breitling.

I have made 74 watchfaces in 1 year and if you have a look there are brand faces and others as well .

I have adopted making these brand faces because it is the demand of customers on playstore. And to compete with those in Top 3 i have to create a simillar thing.

If the title says its unofficial then the publisher is very very clear that he has no relationship with rolex or Breitling.

I am still making rolex, and some other brands why because i recieve lot of emails for it and users want it and Google and Rolex have no issue with it.

It is kind of market what it is and to compete with the rolexes mentioned I have to come up with simillar products to stay current and valid.

My point was and is not all brand faces are stolen. I have worked on my brand faces each one for more than 7 days each.